The last weekend in Northfield we went on a trip to the Wisconsin Dells. On the drive out we stopped by the National Eagle Center where we saw live eagles and learned the most important information about them. After this lesson there was a photo shoot with an eagle.

We visited a lock-and-dam which was on the Mississippi river, built in 1935, which was used to help ships go down the river. It is really dangerous for people who are on the ships and because of that there are a few safety measures.

On Saturday we went for a ride on the duck boats which are boats that can drive on land as well as drive in the water, it was like a rollercoaster in the forest and then a slow ride on the Wisconsin river.

The next activity was a trip to downtown Wisconsin Dells, there were a lot of tourist attractions and a lot of restaurants where we spent about 3 hours.

In the evening we went to one of three water parks at the hotel and it was really fun. The slides and the atmosphere made it very exciting and there were many people.

On Sunday we had to pack our stuff and clean the cabin early in the morning and at 9 o?clock we left the Wisconsin dells water parks.

After 3 hours of driving we arrived at the Eagle Bluff learning center where we ate pizza for lunch.

After lunch there were two groups, a group that did a high ropes activity and a group which did group challenges like teamwork. It was nice to learn about how working as a team and which factors are important for successful teamwork.

We arrived back at Northfield at 6 p.m. where we were picked up by our host families.

The Wilderness Resort offers four outdoor water parks. It is very easy to get there. You just call for a shuttle that comes two minutes later. At least, it?s supposed to come two minutes later. After we had waited 20 minutes outside, we were deep-frozen, and nothing had shown up except for a doe? After calling again, we finally had our shuttle bringing us to Klondike Kavern, one of four water parks. The park offered a great indoor raft ride that plummets 58 feet before dropping into a funnel where it spins around and splashes into a landing pool. Fog machines, strobe lights and sound effects create an amazing ride.

The daily routine at High School

This issue will tell you something about the daily routine at high school. It?s completely different from going to school in Germany . We have the same subjects every single day. Our exchange partners change their subjects every half of a year.

School starts at 7:51 except on Wednesday. On Wednesday classes start at 8:51. One class takes 50 min. There are little breaks between several classes because we change rooms every single hour since every teacher has their own room. Every student has his own schedule, which is comparable with the upper class in Germany . At 11:32, we have lunch. The high school has a big cafeteria since 1500 students go to school daily. We have three different choices, not all of them are good but one usually is.

All in all school is not as strict as it is in Germany . Almost every teacher is relaxed and engaged with the class.

At 2:45, school is over. Most of us come by car because almost everyone of our partners has a driver?s license, but of course, there are those famous yellow school busses like you see in many movies. 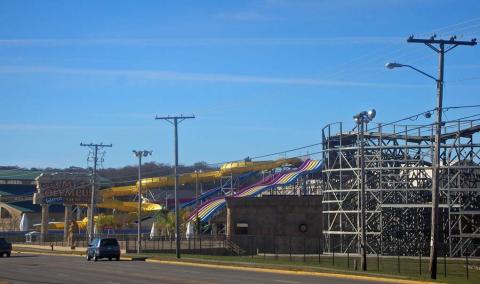 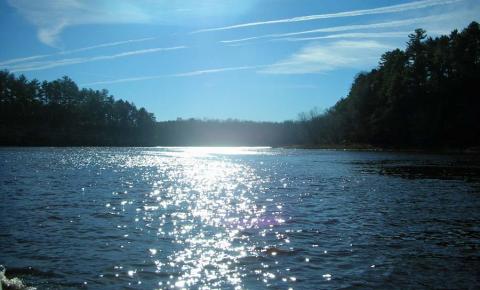 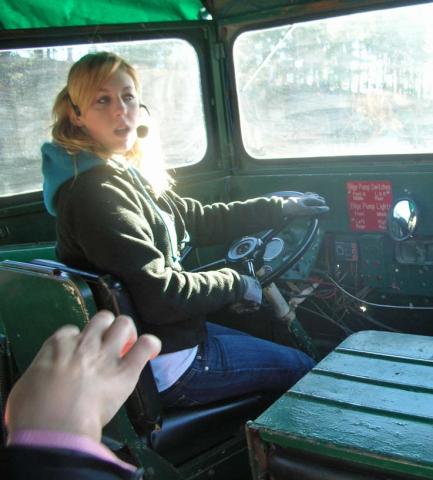 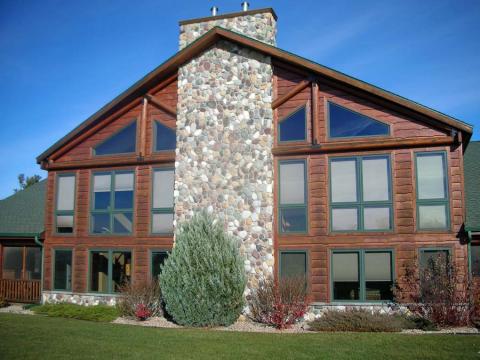